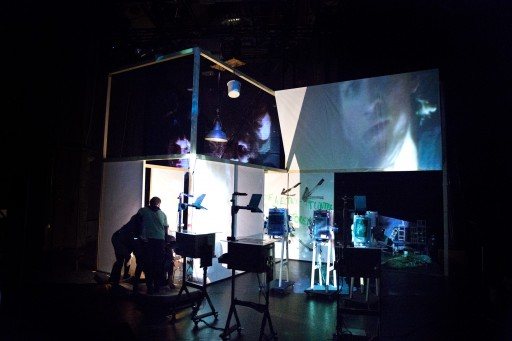 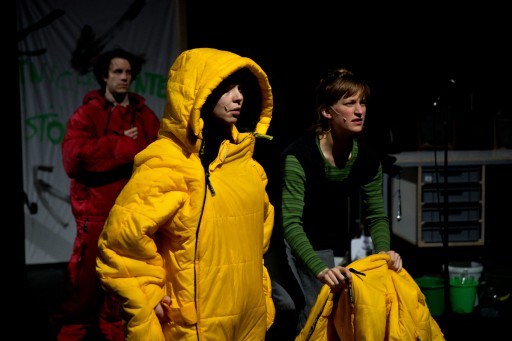 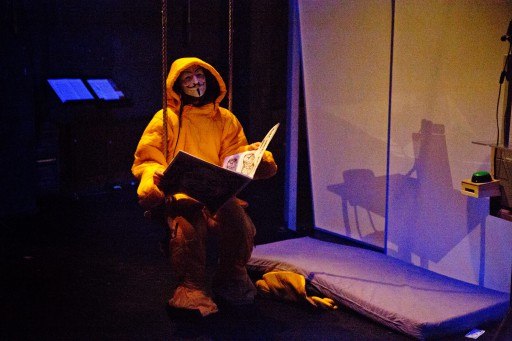 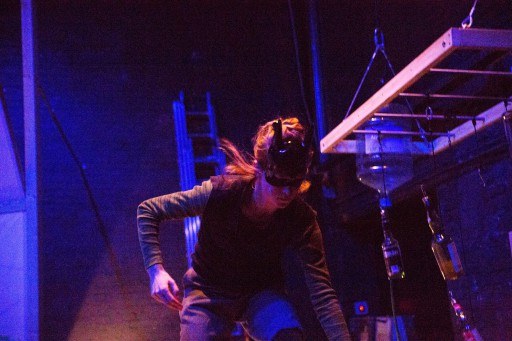 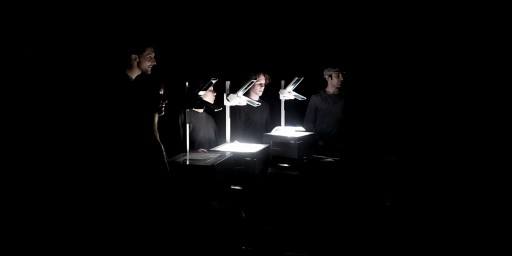 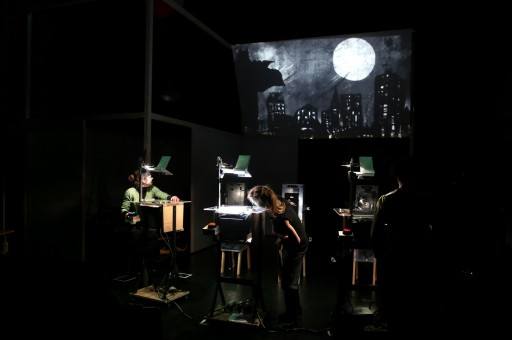 A young gang of five flees unrest in the streets to a shared sanctuary, where they reflect on the world, dream up new utopias and argue about questions like: What do the bad guys of our era look like? What means do they have at their disposal and what can superheroes do to oppose them? To resolve these riddles, they create their own brand new comic book issue building on that best known of all superhero sagas: that of Batman, of course.

Batman’s rival Axis of Hope intends no less than to create a new world and is threatening to blow up every child on Earth. By manipulating data with an app, Batman manages to gain the capability of permanently controlling and monitoring the world’s children in order to be able to protect them. Alas, even control itself can get out of control.

kainkollektiv and sputnic fuse their two distinct approaches to making theatre in a single piece treating the complex subjects of our control and data society. A half-animated, half-performed evening of theatre and live cinema.

An overpowering theatrical event that bewitches both eyes and ears. A creative marvel. 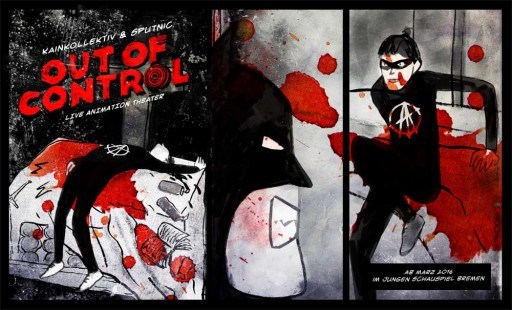 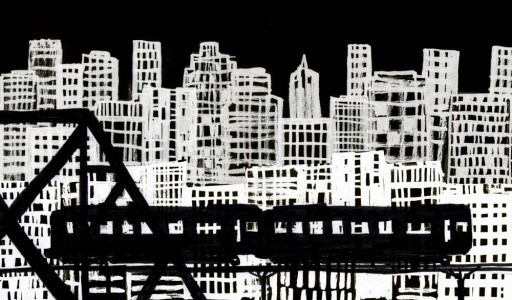 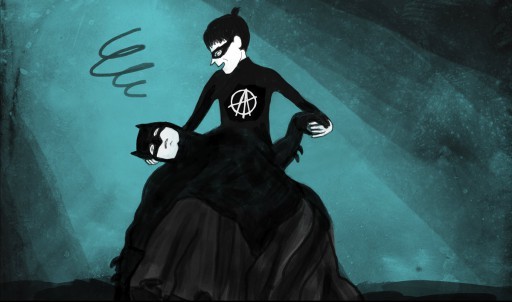 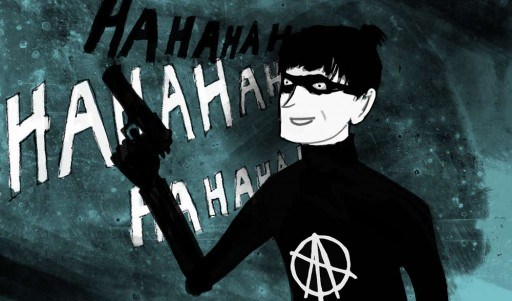 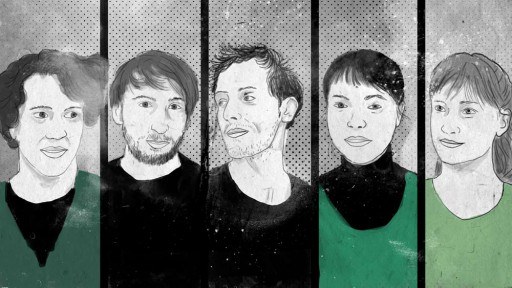 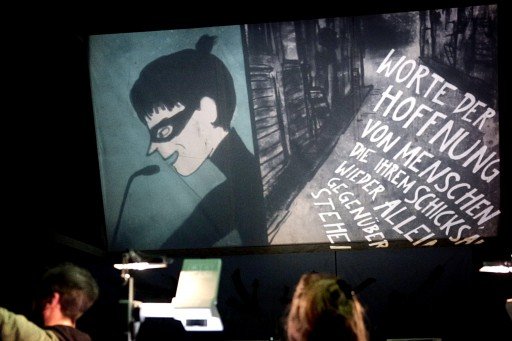