A MAGIC MIX OF NARRATIVE AND TECHNOLOGY 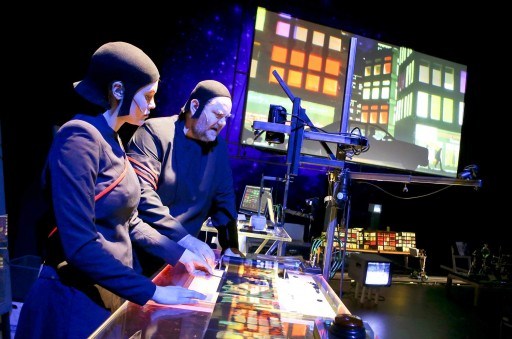 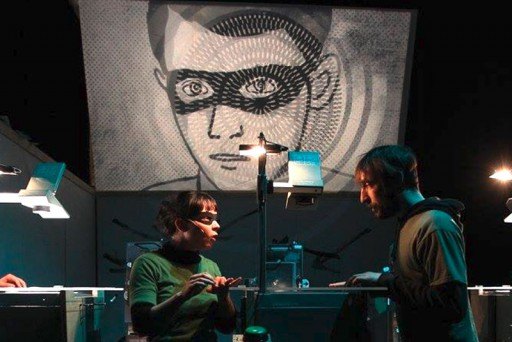 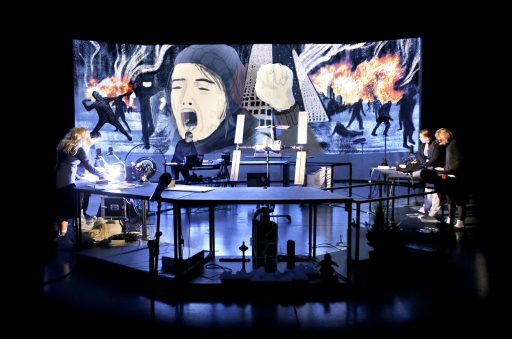 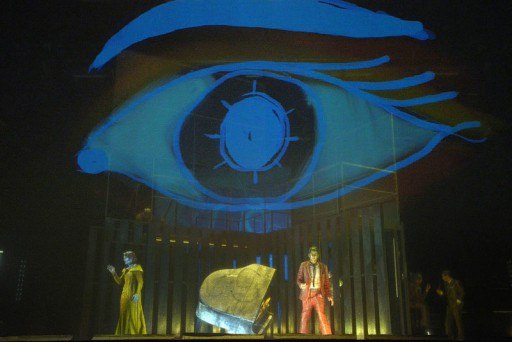 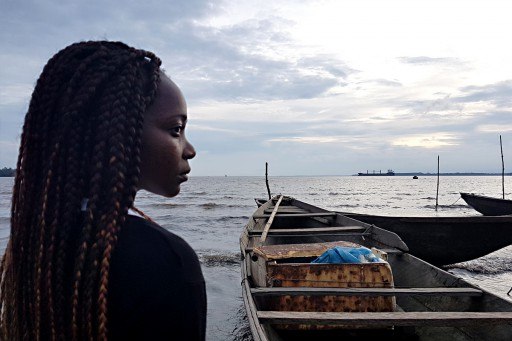 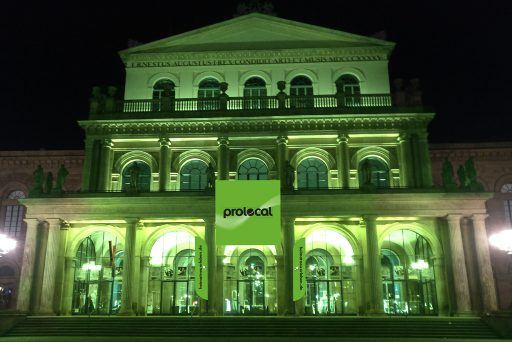 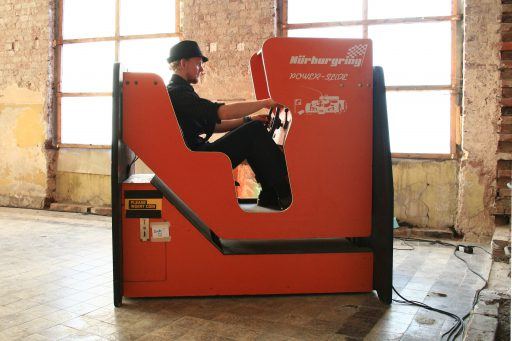 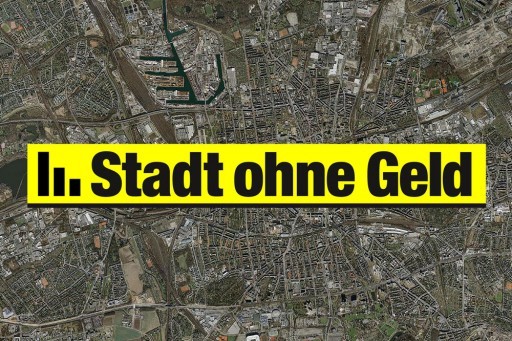 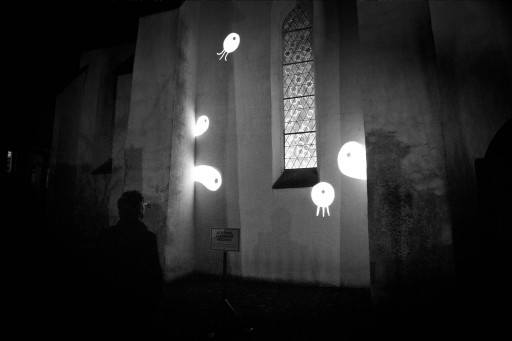 sputnic represents the collective endeavours of a trio of media artists and designers: Malte Jehmlich, Nicolai Skopalik and Nils Voges. Since our founding in 2004, we have been working with an interdisciplinary approach in the areas of animation, design and stage production.
We develop medial scenographies for theatre productions, produce films and conceive and realise installations and interventions. Our work in these fields aims to investigate social, cultural and commercial processes, medial staging and the grey zones on the edges of our analogue and digital realities.

sputnic’s work has been featured at Kaiser Wilhelm Museum Krefeld, at the European Media Art Festival Osnabrück and at Vienna’s Leopold Museum. In 2010, the New York Times reported on our interactive game installation “Racer 0.2”. In 2011, we received the Critics’ Award of the City of Dortmund for our staging of the series “Stadt ohne Geld”. Our animated film “Südstadt” won the GrandOff Award in 2007 for best European animation and received a “worthwhile” rating.

With the 2015 staging of “Die Möglichkeit einer Insel” (“The Possibility of an Island”), sputnic created a new genre in the area of theatre and film: live animation cinema, for which we received the Critics’ Award of the City of Dortmund for the second time.